The delight of the Ashby Canal is not only that the Triumph Factory and Museum nestle on its banks at Hinckley but also, not much further north along the towpath, is the Battlefield Line Railway.  A short stretch of rails that run north from Shenton to Shackerstone via Market Bosworth, more or less parallel with the canal.  To the east and ten minutes walk from Shenton Station is Bosworth Field and its Heritage Centre – The Battle of Bosworth Field (or Battle of Bosworth) was the last significant battle of the Wars of the Roses, the civil war between the Houses of Lancaster and York that extended across England in the latter half of the 15th century. Fought on 22 August 1485, the battle was won by the Lancastrians. Their leader Henry Tudor, Earl of Richmond, by his victory became the first English monarch of the Tudor dynasty. His opponent, Richard III, the last king of the House of York, was killed in the battle. Historians consider Bosworth Field to mark the end of the Plantagenet dynasty, making it a defining moment of English and Welsh history – Wiki – Battle of Bosworth Field.

The day was dark and damp which was entirely in keeping with a steamy outing.  My boyhood was spent hanging around once grand Victorian stations in search of trains and their numbers.  In the immediate post-war period these underfunded filthy cathedrals were a second home – the engines, the rolling stock, the buildings, the drivers and the firemen were all soot-blackened.  Rain, smog and the darkness were their perfect companions. This is what I remember, this is what I search for – judging by the volunteers of a certain age that run the Battlefield Railway, I am not alone: 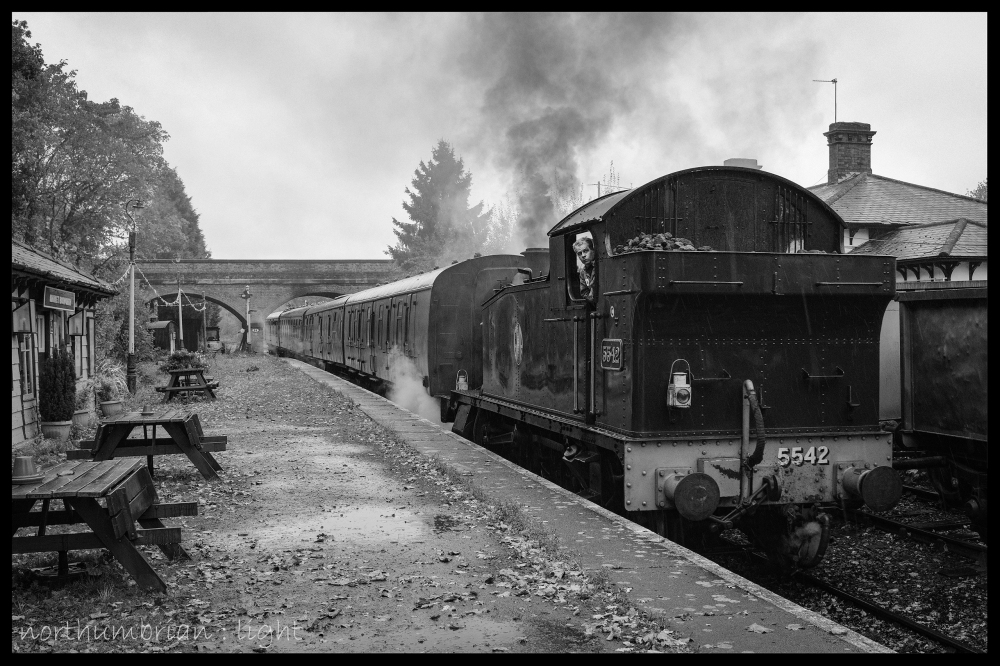 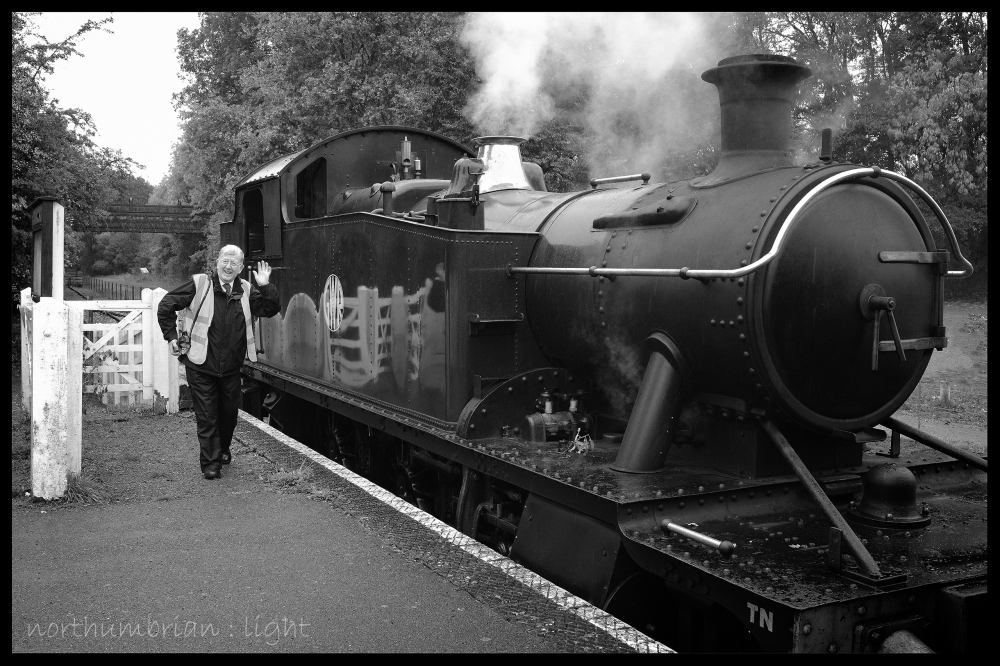 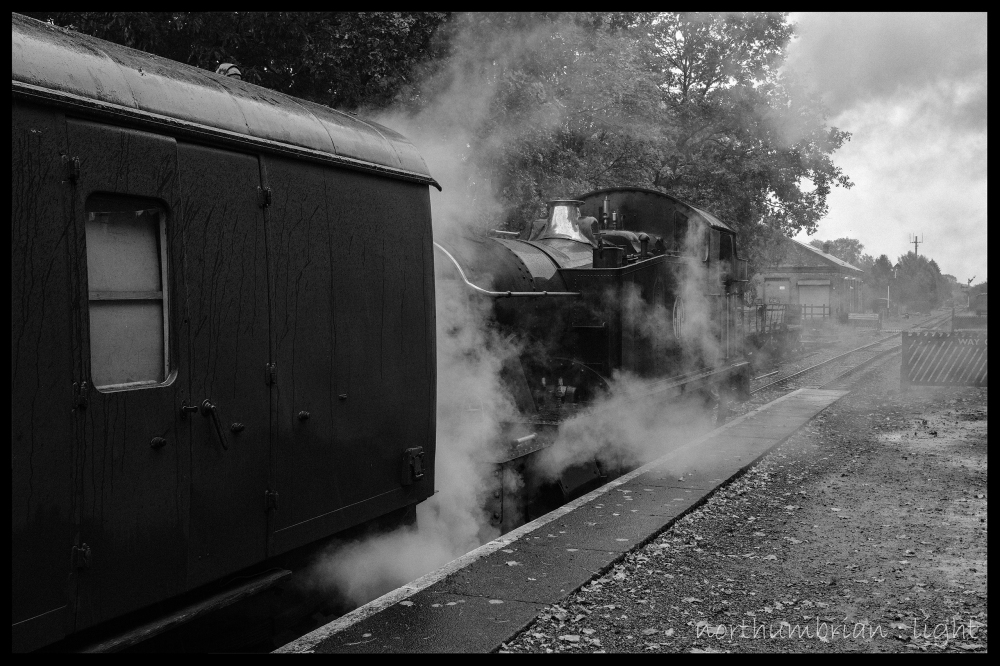 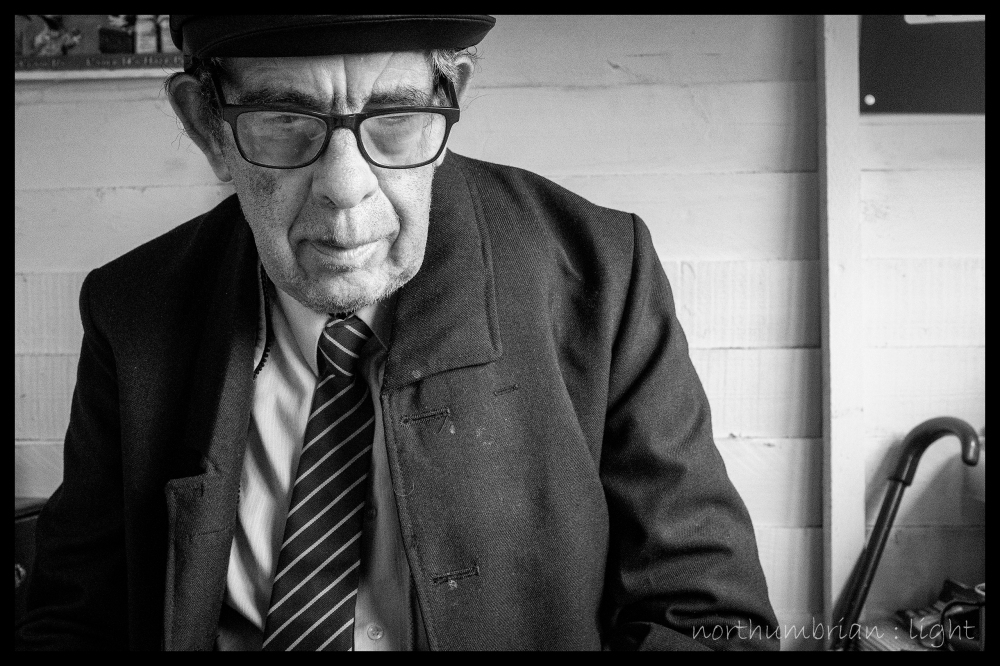 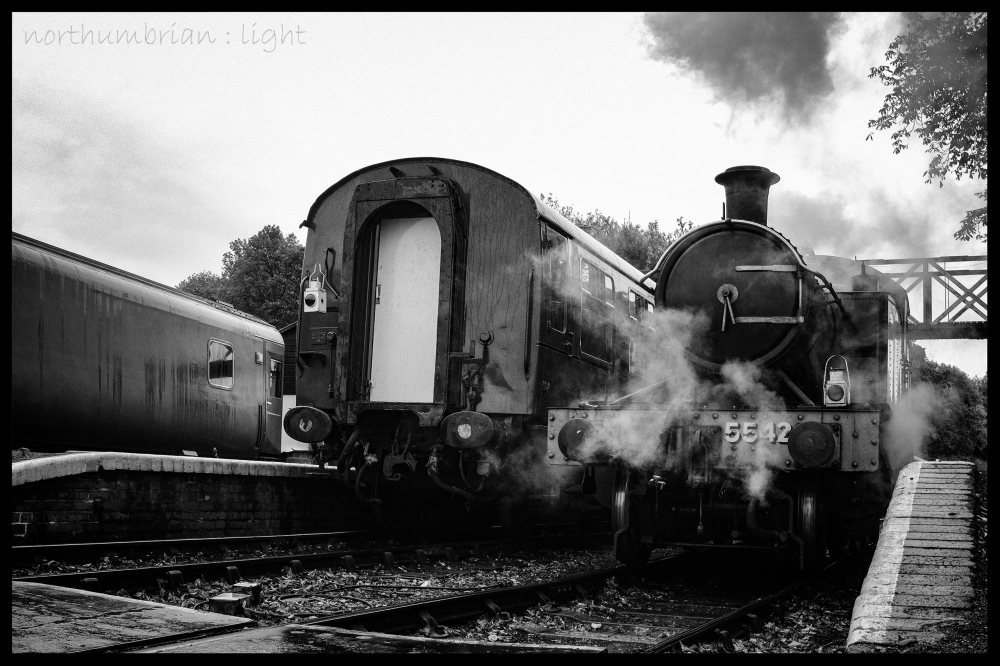 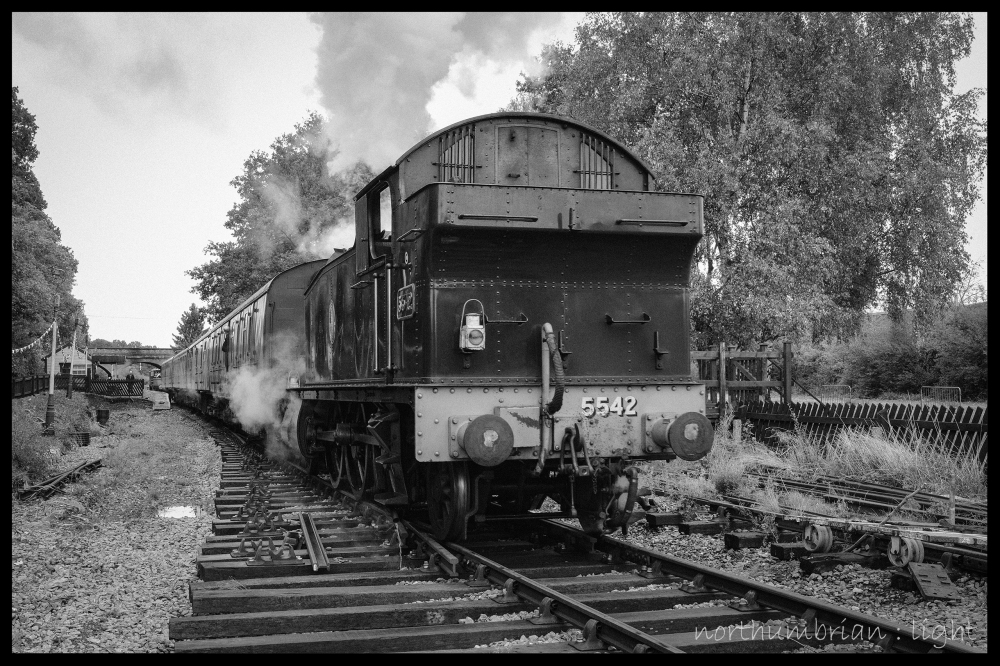 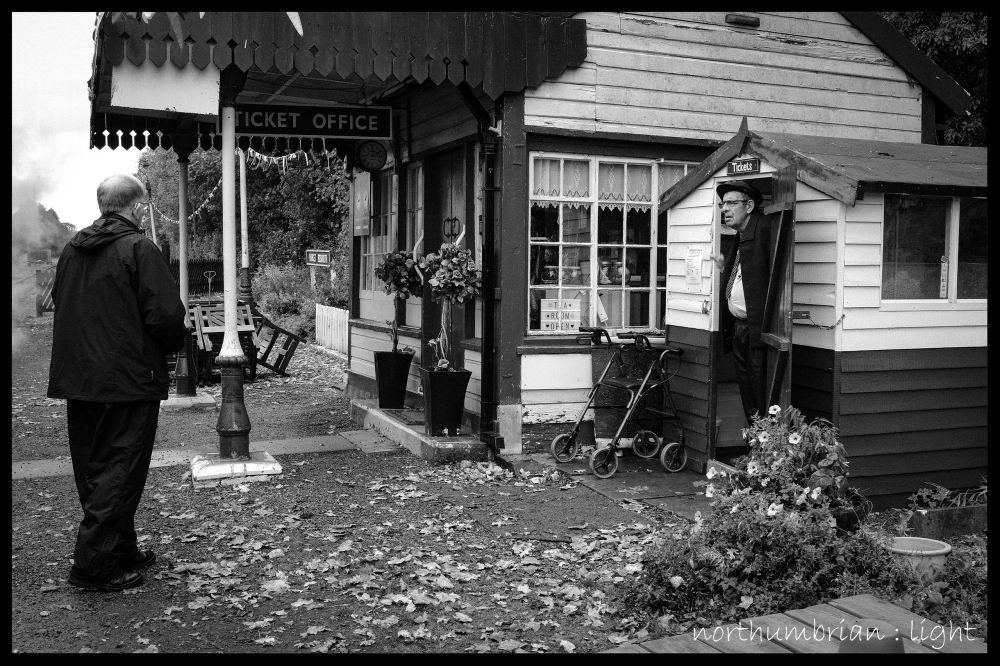 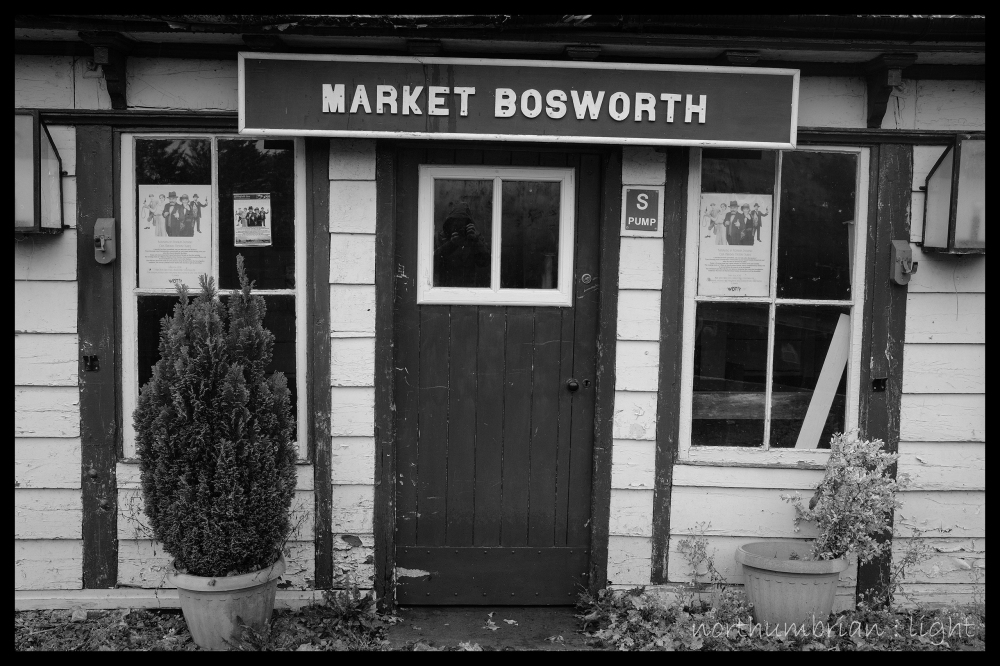 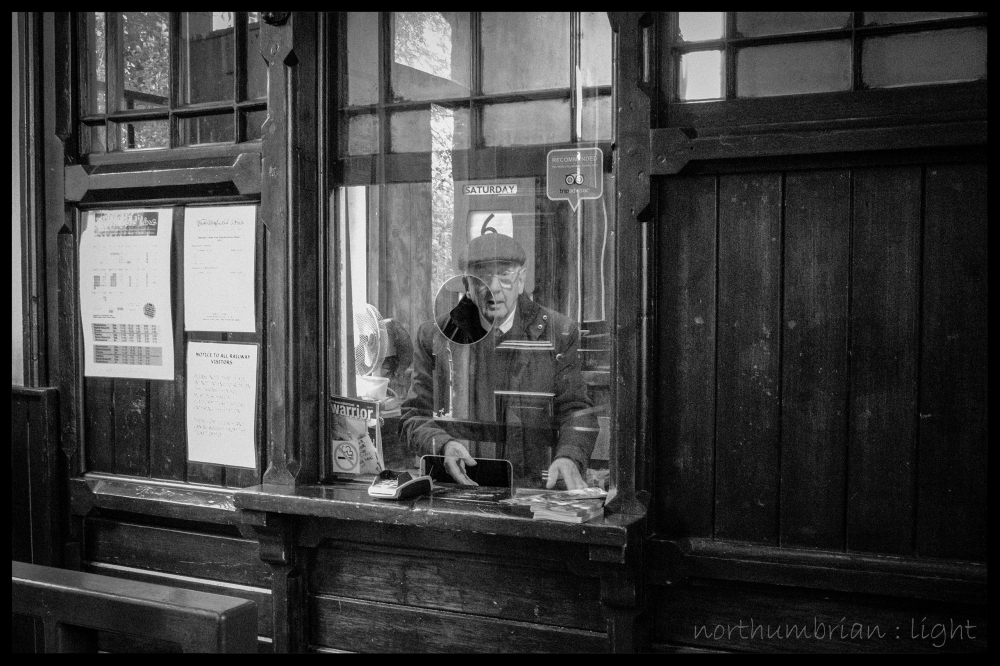 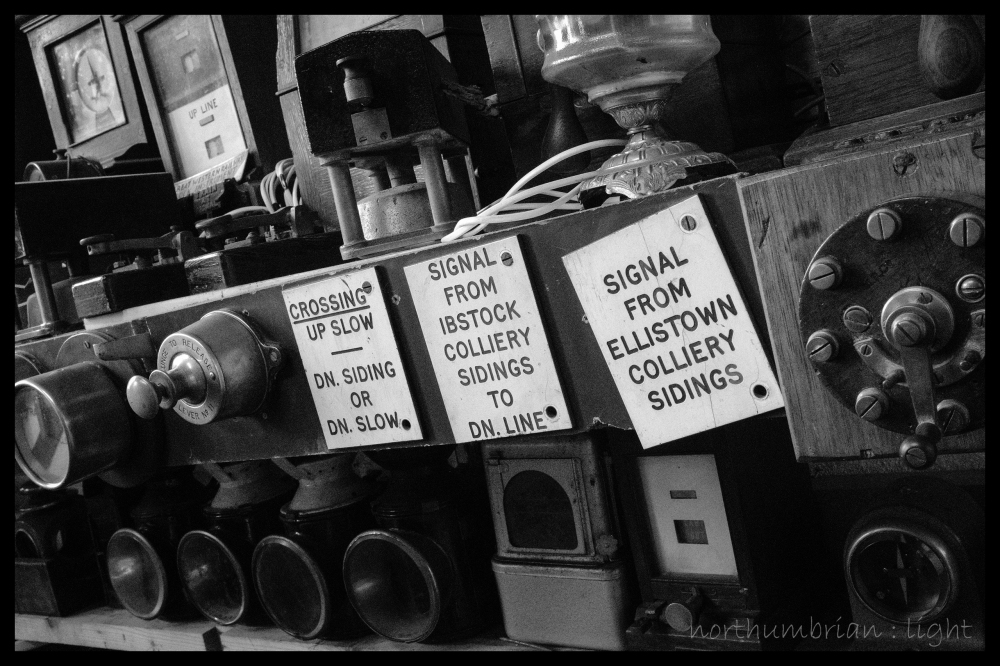