In another attempt to dust off the cobwebs and stretch the trousers we embarked on a walk around Juniper on New Year’s Day; it was a dull morning threatening yet more rain across the Shire.  Juniper is a delightful, rural hamlet which achieved some local notoriety in 2010; this article appeared in the the Hexham Courant on 1st April of that year:

A Hexhamshire hamlet is changing its name in order to cash in on the millions of a sixties superstar. The tiny community of Juniper will in future be known as Jennifer Juniper, following a request from hippy hero Donovan. Cash-strapped Northumberland County Council is understood to have agreed to the name change in return for a £5 million donation to council coffers. The denim-decked singer made a fortune in the 1960s from songs like Catch the wind, Universal Soldier, Mellow Yellow and Sunshine Superman, but his personal favourite was always Jennifer Juniper. He took a tour of Tynedale whilst staying at Slaley Hall and fell in love with the quaint hamlet of Juniper. He spotted a dappled mare grazing in a field and just wanted to be part of the place. Villagers have reported being offered large wads of cash for their properties but no-one was prepared to move out of the close-knit community. A consultation exercise on the name change is being carried out by the county council, but comments had to be in by noon yesterday.

It was a quiet morning, just one horse and rider struggling up the steep bridle path from Devil’s Water and in the woods, evidence of avian tragedy: 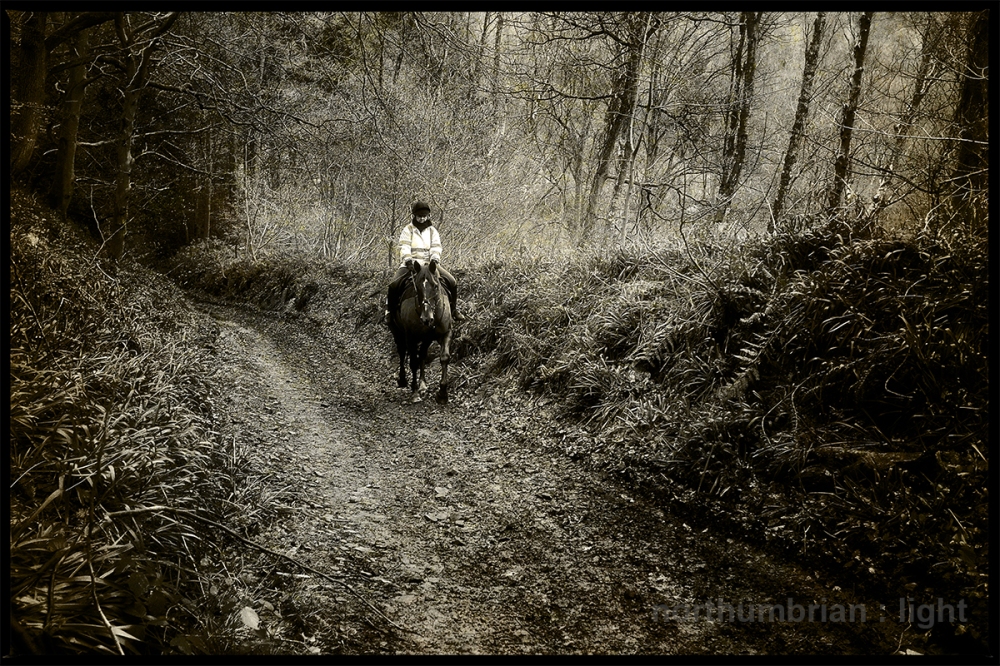 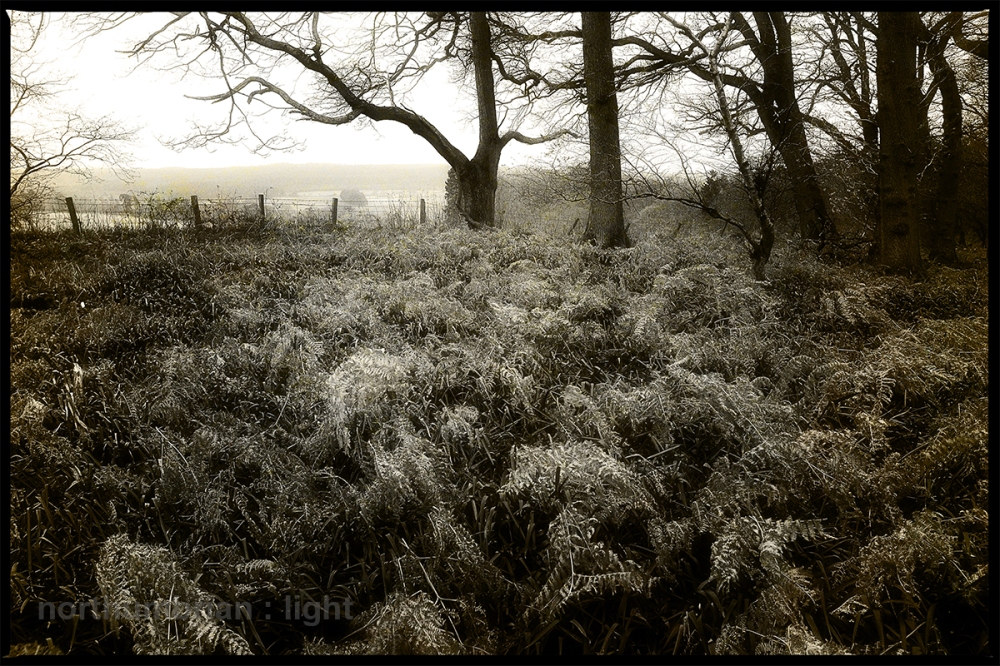 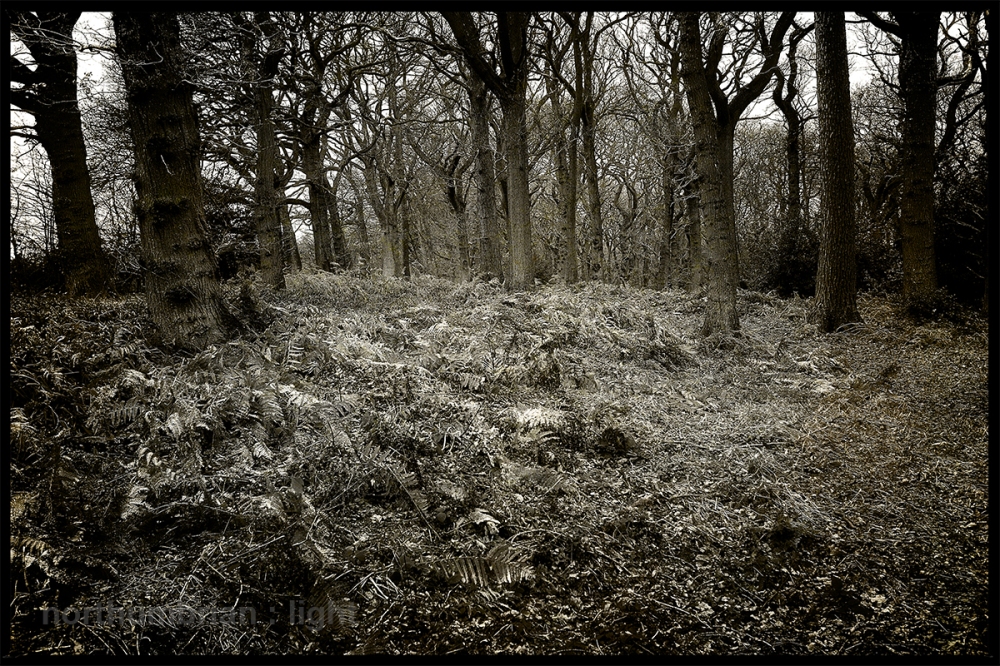