The Water Gipsies was my mum’s favourite film, or was it the musical – it was possibly both. Based on a 1930 novel by A. P. Herbert it was turned into a film in 1932 and a stage musical in 1955.  I have vague memories of seeing the film repeated on the BBC in the 1950s – brightly lit and over-exposed in summery monochrome, it bore little resemblance to real life on the English waterways.

I was also very familiar with the musical soundtrack as this was one of the LPs that my parents bought when my sister was given her first record player.  Other dubious parental acquisitions included Oklahoma!, South Pacific and Noel Coward at Las Vegas – no wonder the Christmas that With the Beatles arrived was like emerging from a long dark tunnel into the light.

I still remember some of the Water Gipsies tracks, ingrained like scars: Castles and Hearts and Roses, When I’m Washing Up and Clip-Clop:

Clip-clop, clip-clop goes the old grey mare
She ain’t non-stop but she gets us there
I walk with Beauty on the path
In case she slips and takes a bath.

Subterranean Homesick Blues it is not.

In the late sixties, desperate to escape a dictatorial regime at home, I toyed with the idea of living on a narrowboat near Ye Olde No. 3 at Dunham Massey.  Lacking the finance and any awareness of the practicalities it was an odd pipe dream which came back to me as we moored for water at the same location last week.  In practice it was 1976 before I ventured onto the waterways, the same summer and the same canal as Timothy West and Prunella Scales started their life long watery journey. In a similar fashion I have been wedded to the cut ever since, so much so that I have a mental map of the English waterways which is at least as good as my grasp of the English motorway system – oddly, I can’t seem to overlay one on top of the other despite their regular proximity.

All of this is just an excuse to reproduce a series of images from our recent lazy trip along the Trent & Mersey and Bridgewater canals, from Anderton to just south of Altrincham – all very familiar territory with not a clip-clop to be heard: 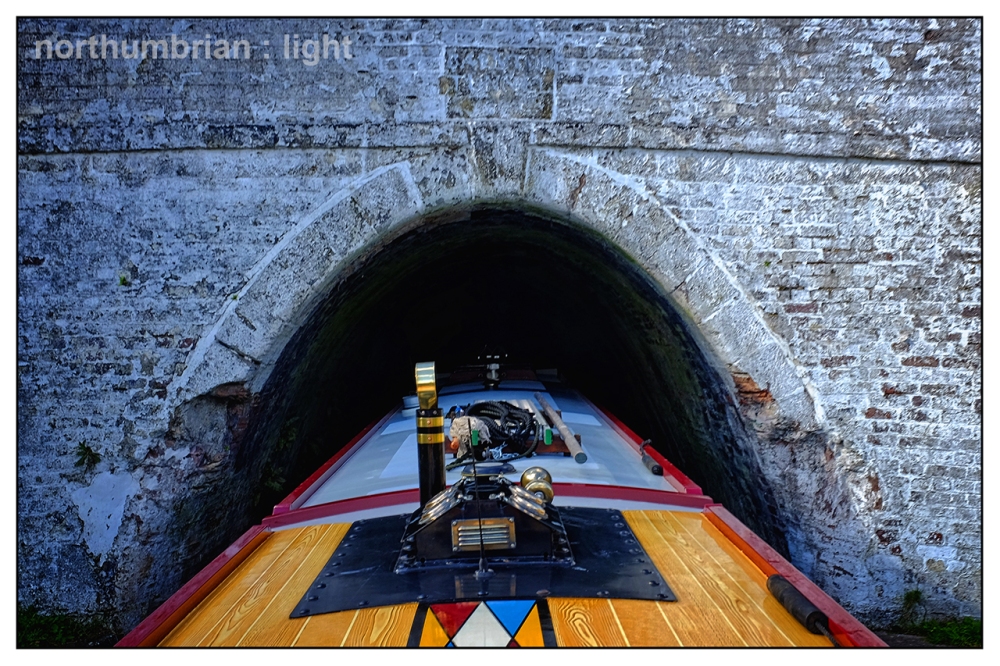 … Oakmere entering Barnton Tunnel – 572 yards with a number of kinks 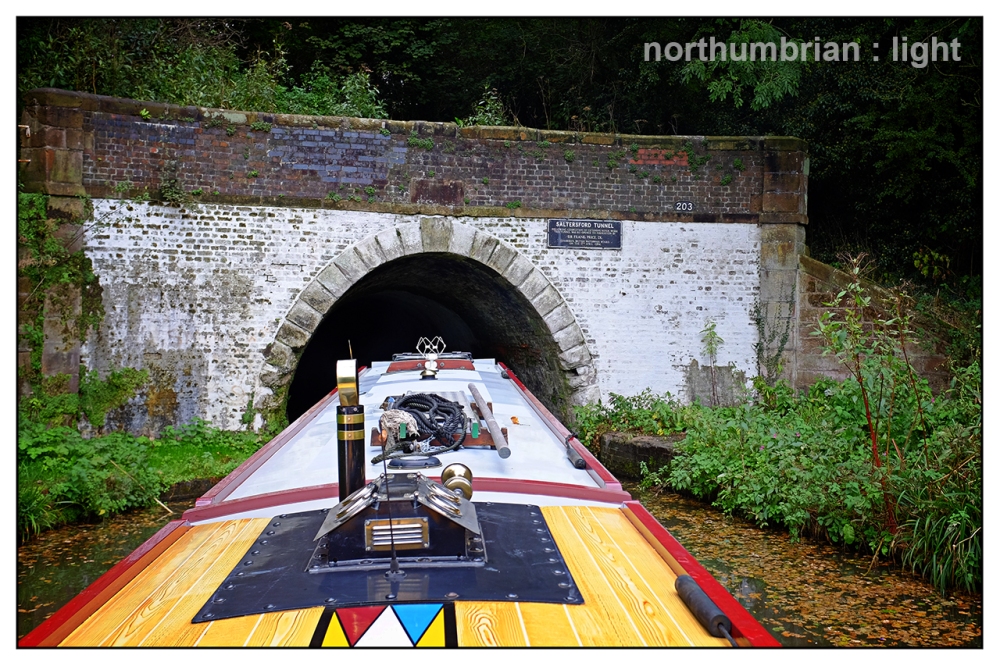 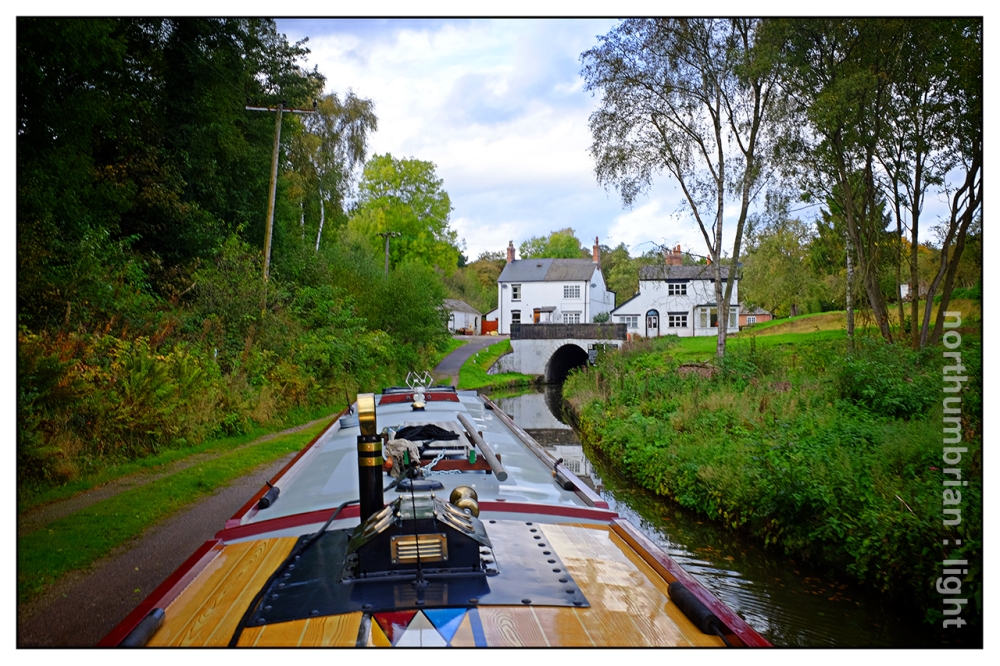 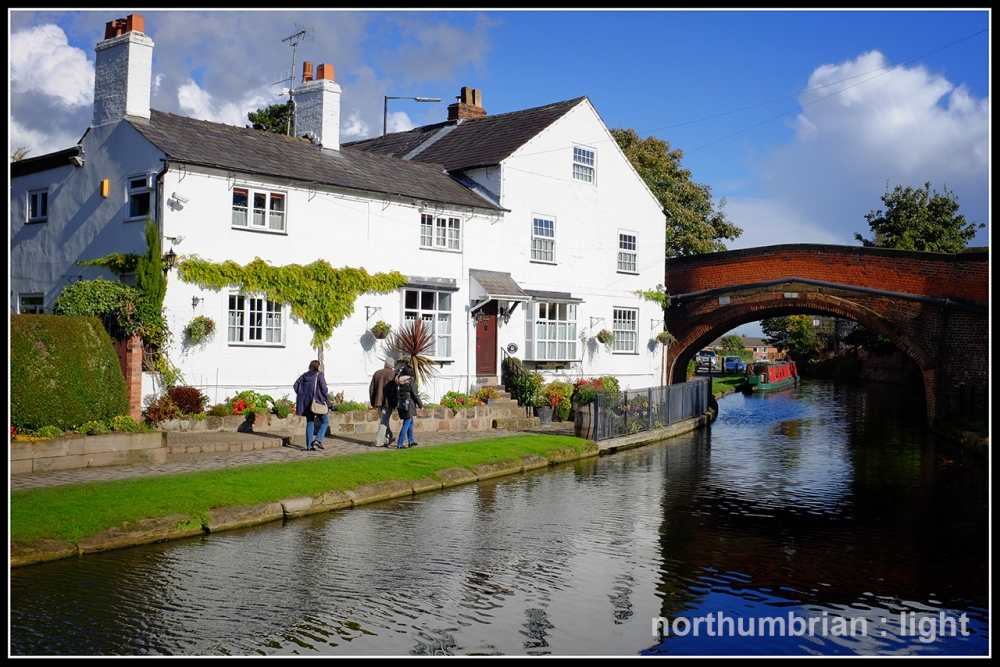 … on the Bridgewater Canal 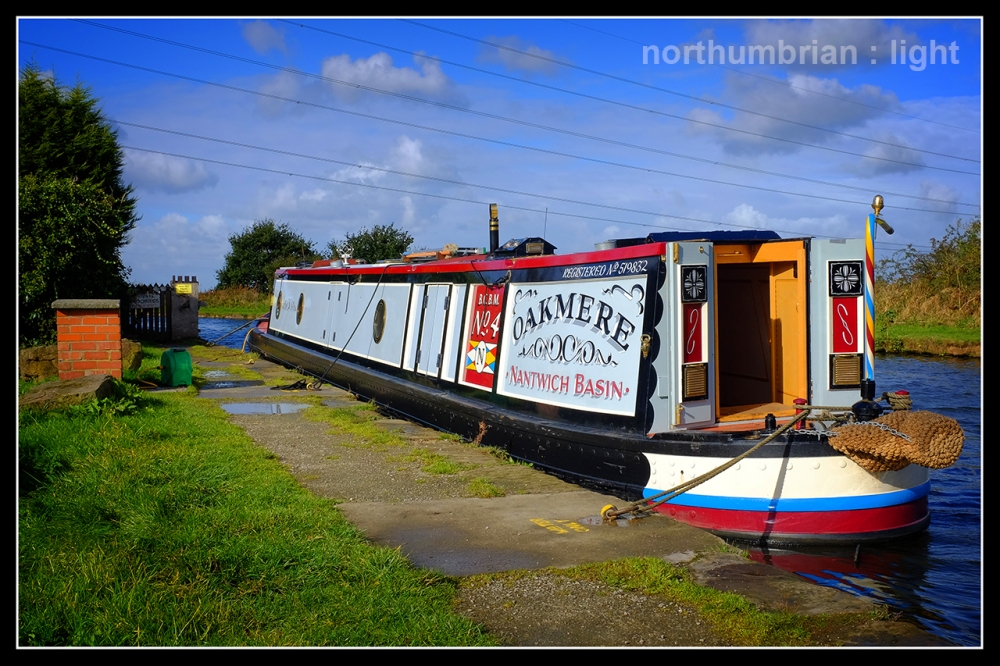 … filling up at Ye Olde No. 3 – the Bridgewater, near Dunham Massey 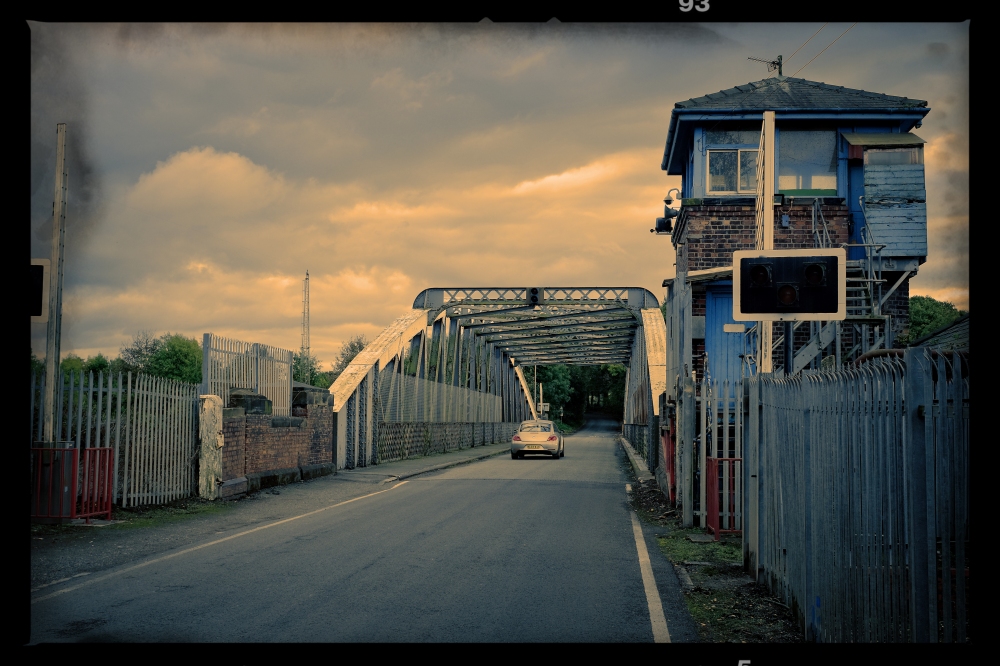 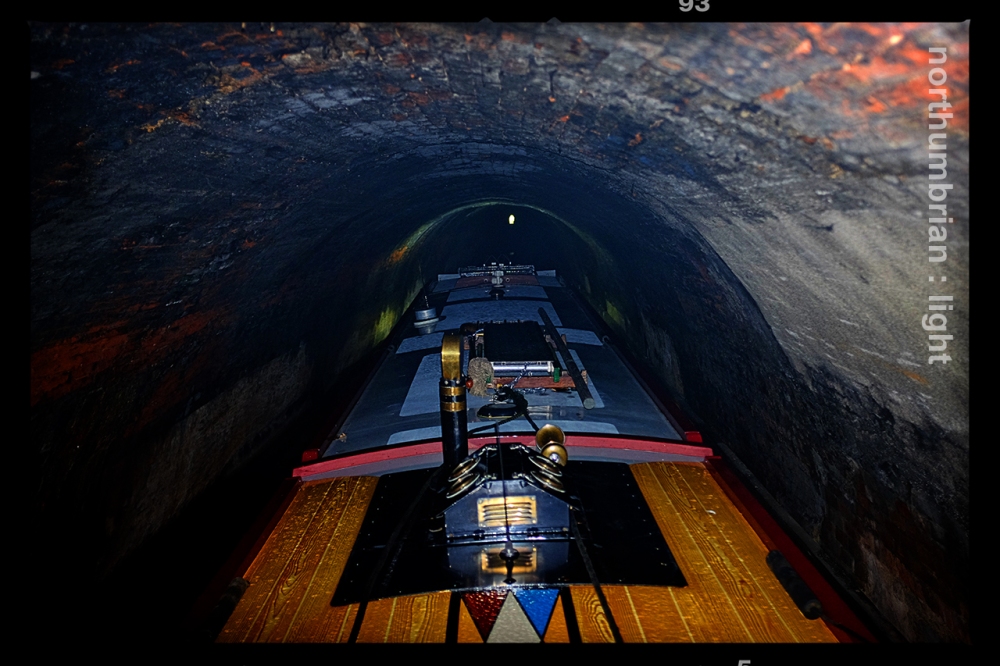 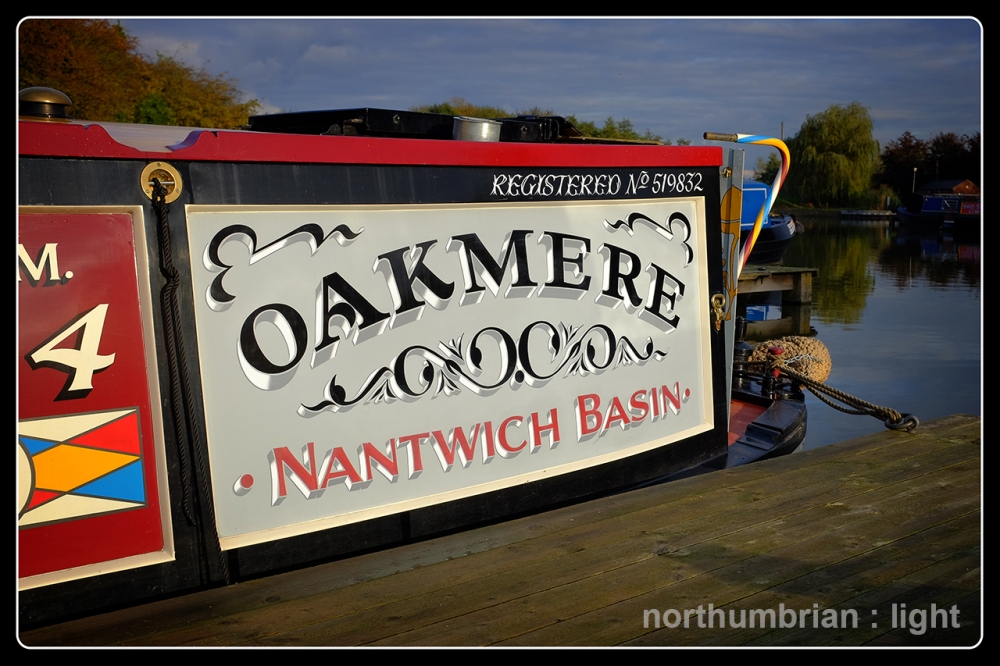 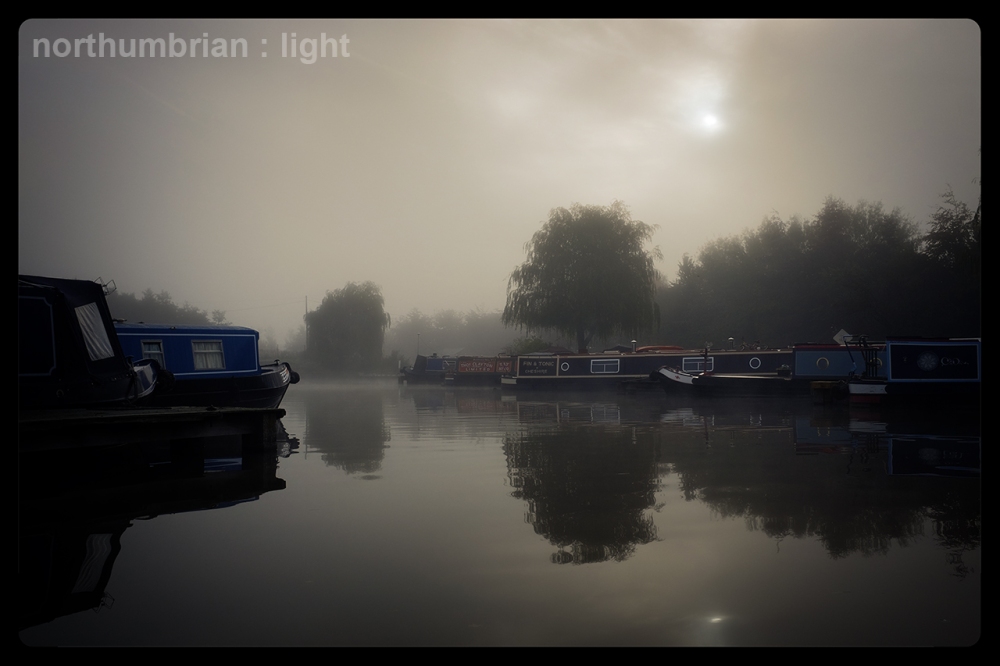 … final day on Oakmere, back at Anderton