… by now these images should show hints of springtime colour but Northumberland, for the most part, remains determinedly black and white.  To quote Joan Didion, we live entirely by the imposition of a narrative line upon disparate images, by the “ideas” with which we have learned to freeze the shifting phantasmagoria which is our actual experience.  Put simply, March, and now the beginnings of April, do not fit my narrative line.  I have put 498 miles on the Yamaha since January 1st and squeezed five rounds of golf between the snow showers. Every mile and every fairway I have been clobbered up to the nines with multiple layers and thermals.  Enough is enough – let’s skip spring and go straight to summer:

Sandhoe in the snow

Snow and frozen puddle – on the road to Fawcett Hill 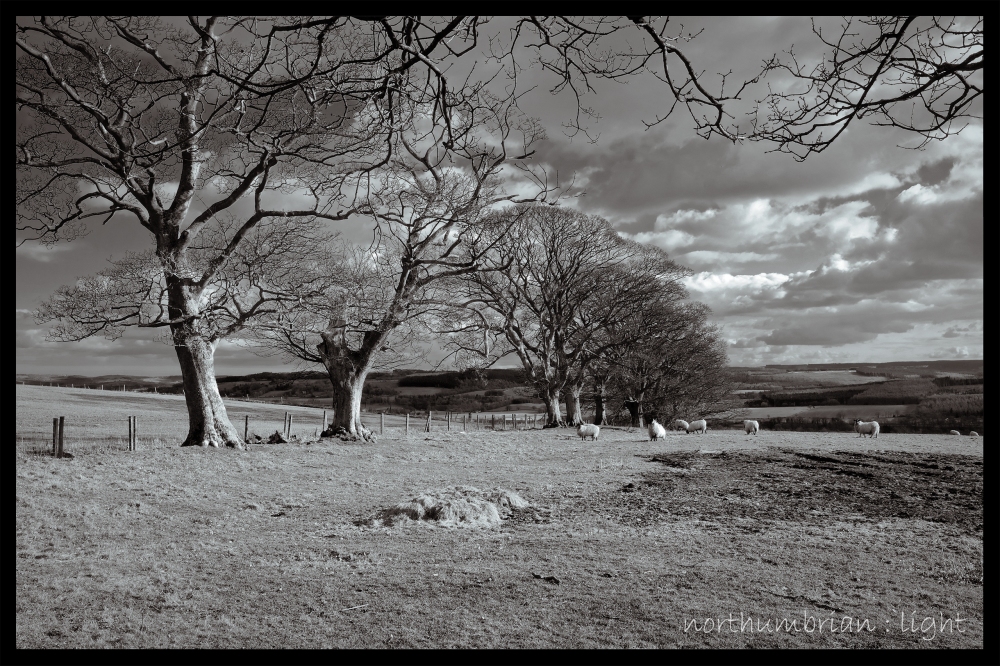 Up the hill to Beaufront Woodhead 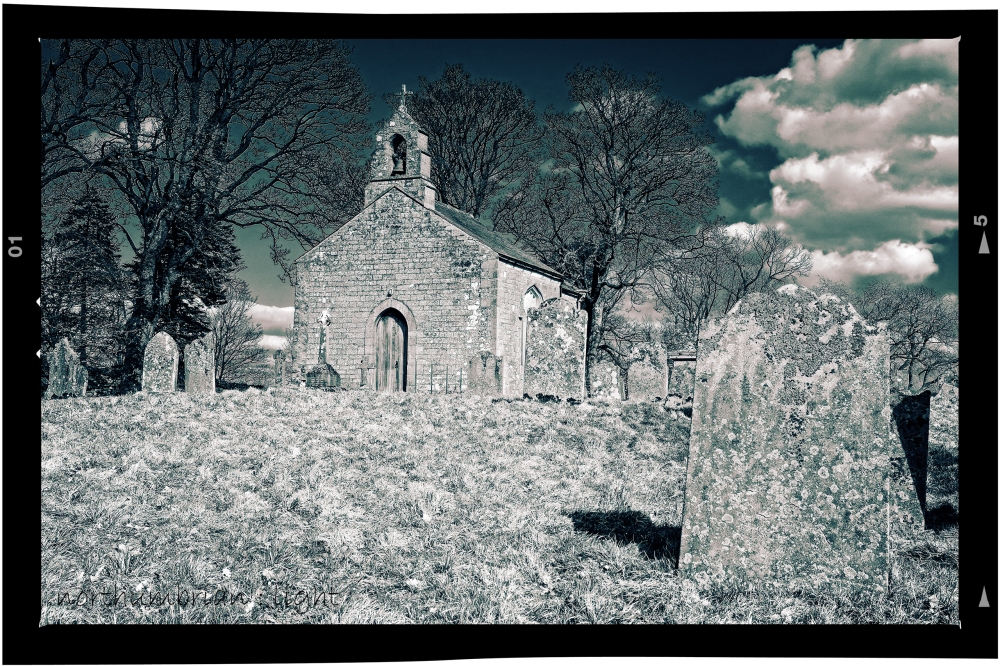 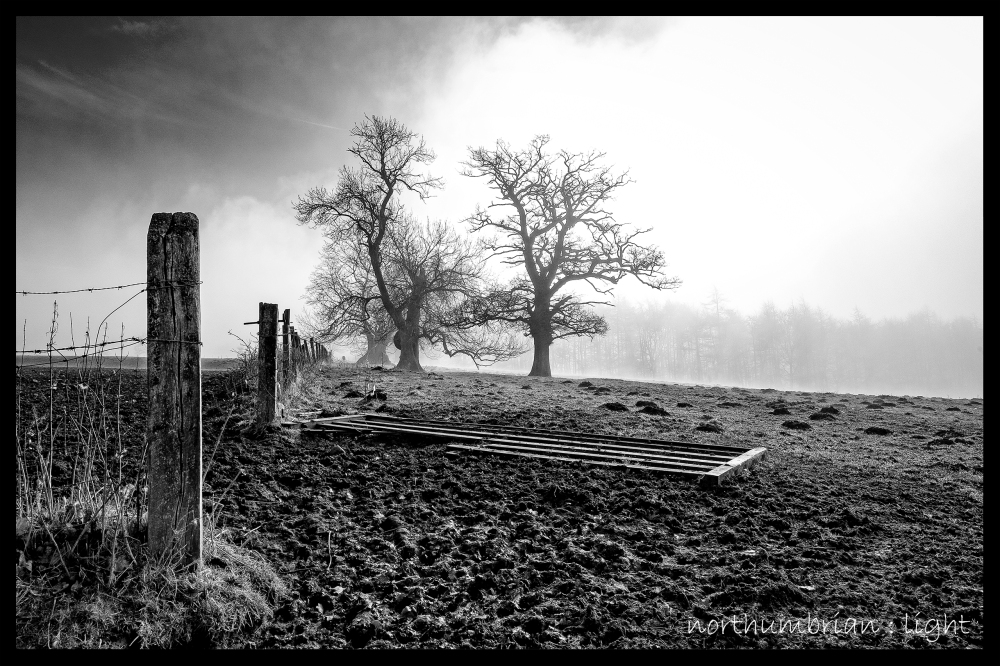 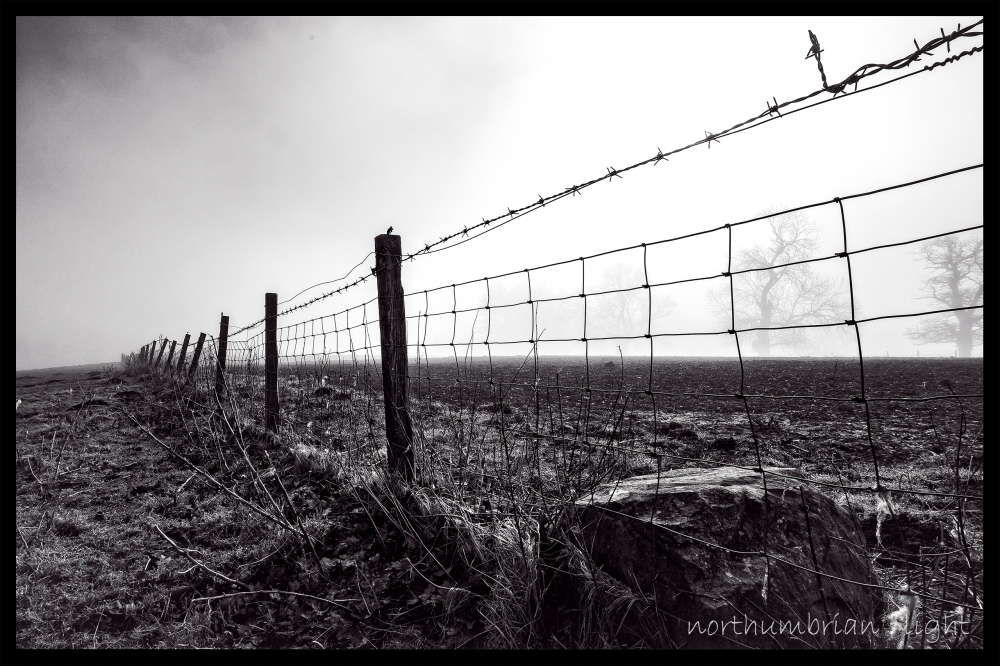 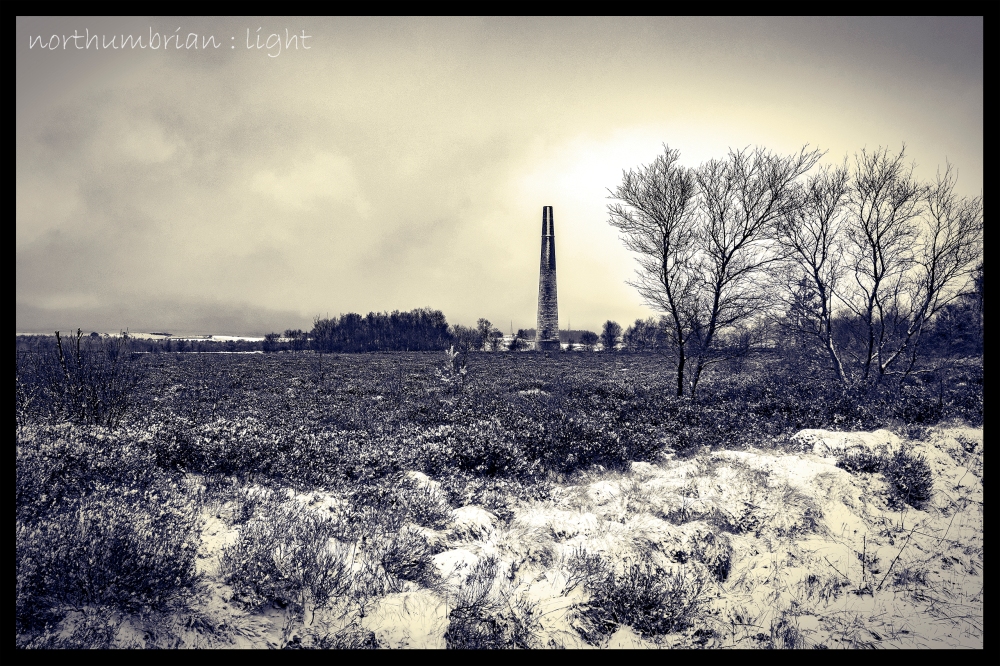 To emphasise the point, these last two images were taken today, 1st April. I was on the way to Allendale Golf Club to take part in the first competition of the year – it soon became evident this was not a practical proposition. I turned around 😦