I have driven by this single track line on many occasions but until last weekend I had never stopped.  This has now been rectified; the plan had been to walk from Causey Arch to East Tanfield and back but then I was distracted by Twizell.  In steam, sounding and smelling glorious, I was a schoolboy again – all I lacked, apart from age reversal, was a dark blue gabardine mac (with belt), grey shorts, school cap, hand knitted jumper, Clarks sandals, long grey socks (with red striped tops) pen, paper, Ian Allan Combine and a Kodak Brownie.  Sadly, I left that all behind a ‘few’ years back but, you get the impression that some of those responsible for running this railway did not – good for them! 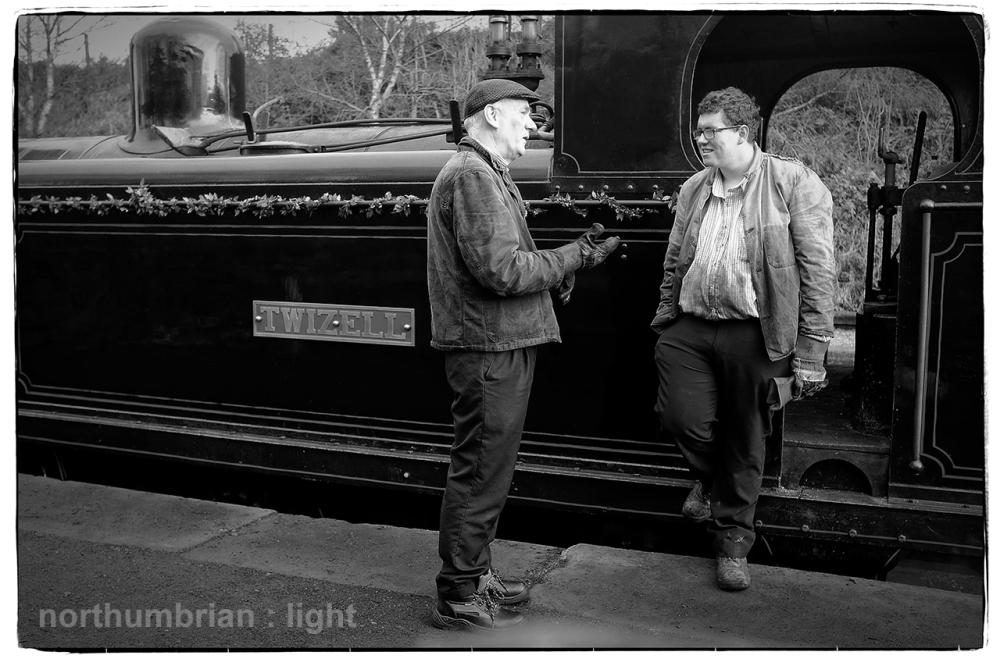 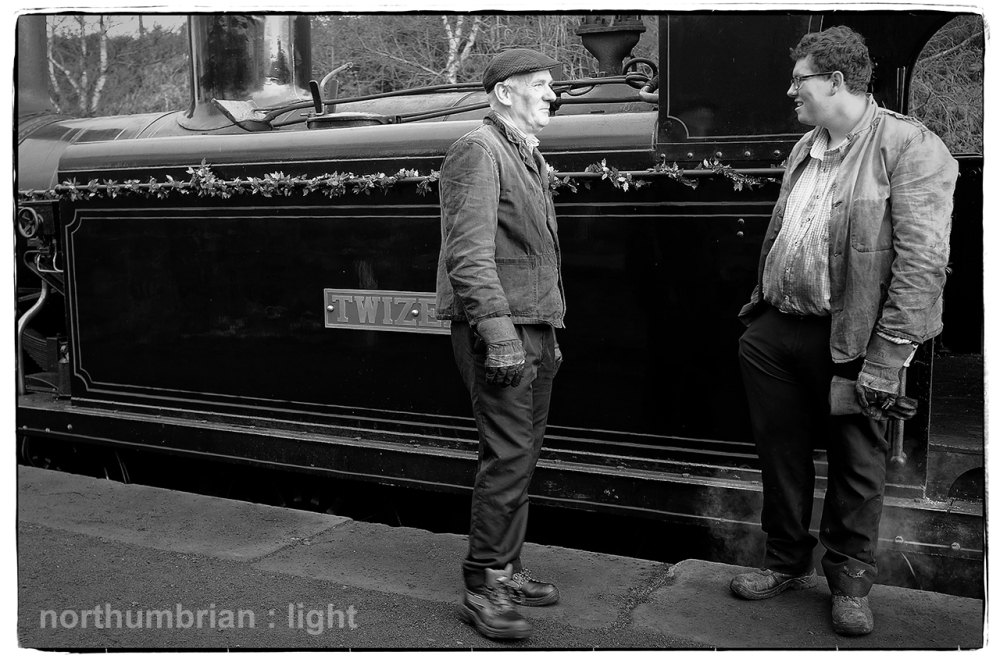 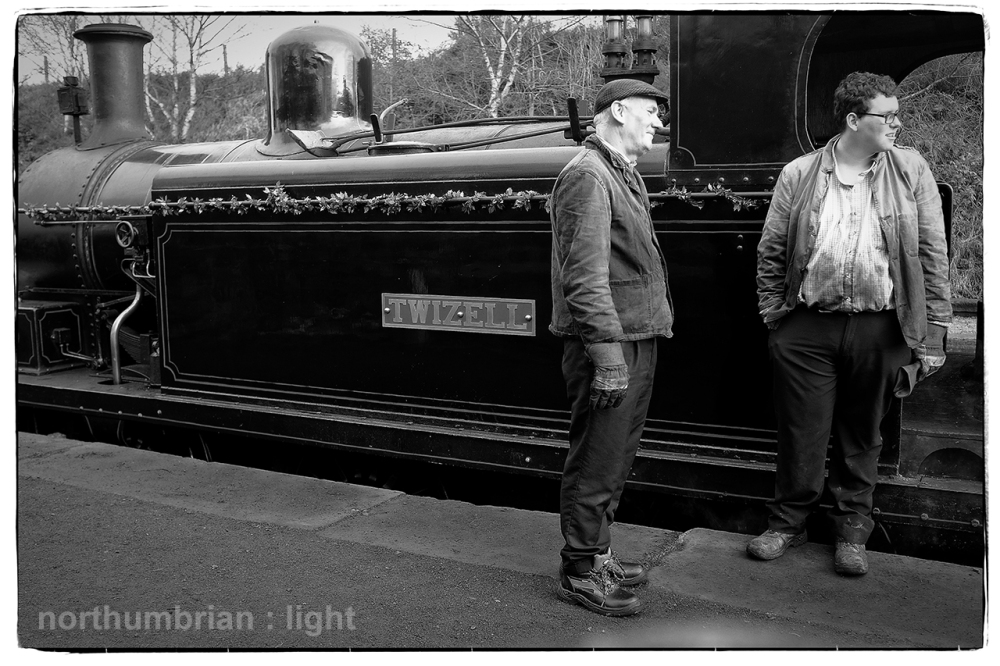 As a one time railway enthusiast I left this first visit disgracefully long, for this is no ordinary line – this is the oldest railway in the world.  This extract is from their website:

From the mid 1600 onwards waggonways and the Tyneside coal industry became linked so closely that they were known throughout the rest of Britain as ‘Tyneside Roads’. A network of lines linked collieries on both sides of the Tyne to the river.

It is no coincidence that the North East was the area where waggonways took greatest hold, because canal building was impossible due to deep valleys and steep hills. What set the rail systems of Tyneside apart from all others was its use of the flanged wheel – a key element of the modern railway as we know it.

When the Tanfield Railway – or waggonway as it was known at the time – was built in 1725, it was a revelation. Its massive engineering was unlike anything else in its era, or even since the Roman Empire. It was a triumph of engineering over nature, a clear signal that a new industrial age was upon the world, and that railways would play a massive part.