On high ground between the Tyne Valley and the Roman Wall, there is a wild empty landscape populated almost entirely by sheep.  North of Newbrough and Settlingstones sits The Middle House, abandoned and alone beneath a vast Northumbrian sky.

It is visible long before you arrive; the rough track climbs out of Stonecroft and gradually peters out as it threads west from Park Dam and its solitary swans: 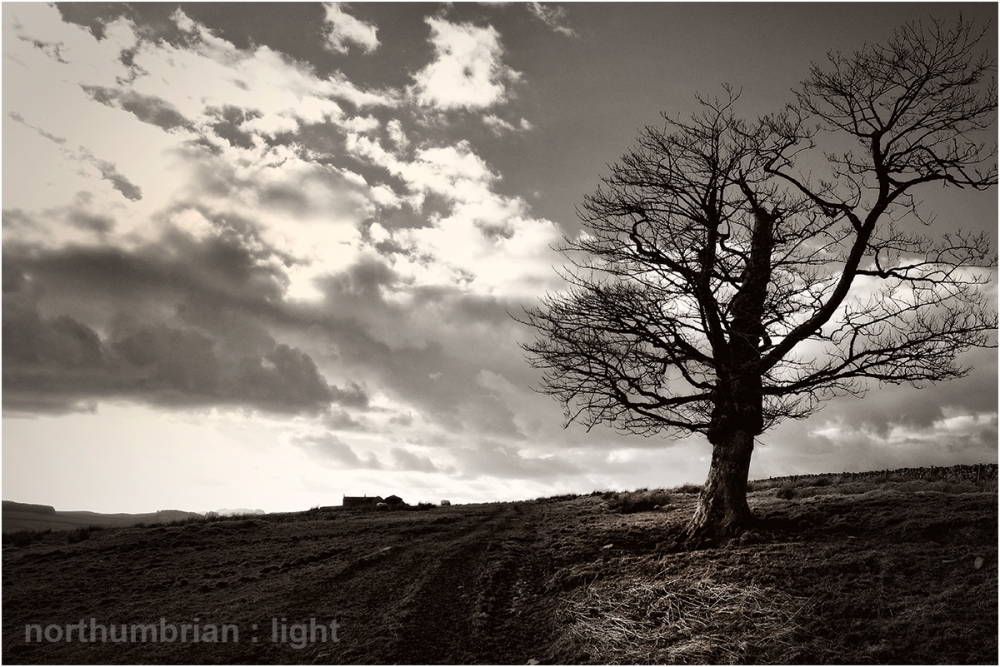 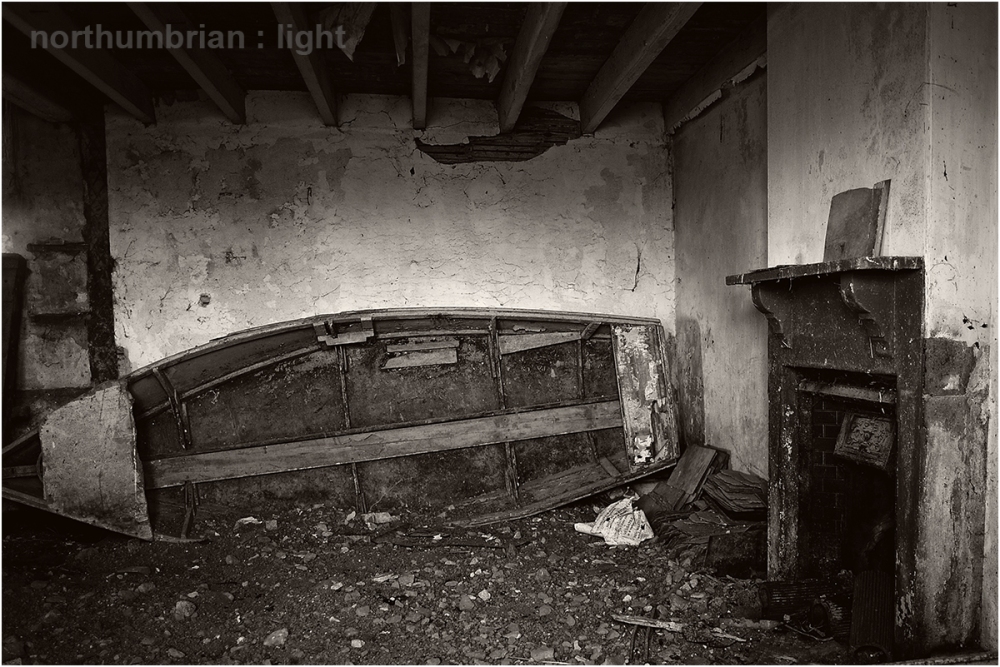 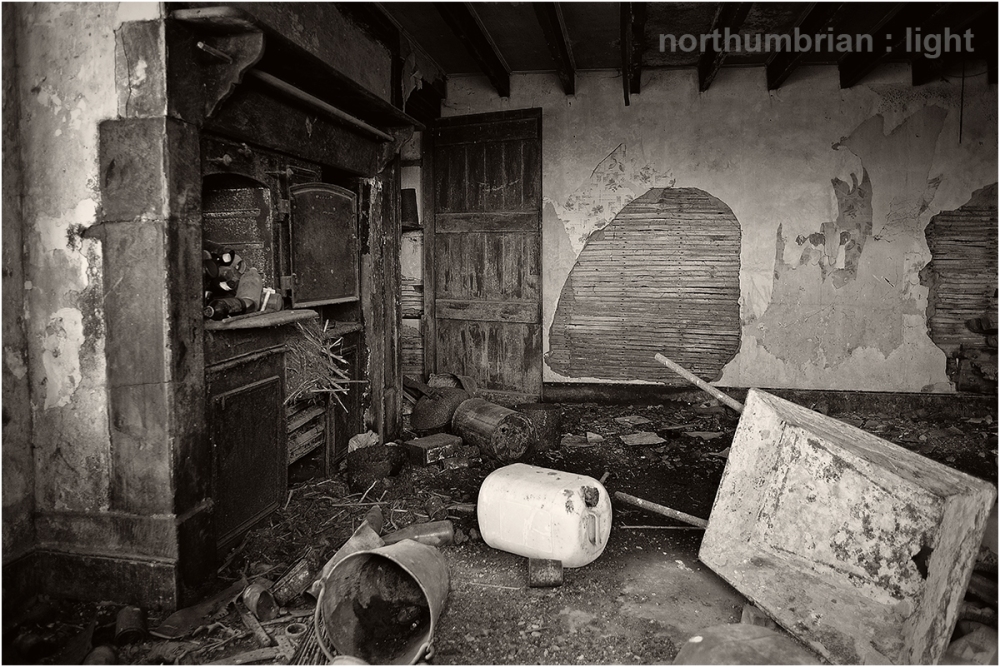 Information on the Middle House is sparse online but, this extract from an ancestry site peoples this abandoned space with the Mason family:

They had children baptised:

*George MASON married Sarah HILL at Warden on May 18 1778. They had
children, all baptised at Newbrough:

*George MASON died on 21 November 1809, of Middle House, Newbrough and,
surprisingly, left a will proved at York in 1810, where he is described as
of Middle House, Shepherd to Jasper Gibson of Newbrough Lodge. He names
his
wife Sarah, his sons William, George and Thomas.

**William MASON married first to Priscilla Soppit on 2 May 1807 at Warden.
They had children baptised at Newbrough:

When the light dims in the west, it is not difficult to imagine the young Masons still running free across the high moors.