Until I moved to the northeast of England I had never heard of the word ‘netty’.  It was when we moved into a converted byre I discovered that our immediate neighbour had two at the bottom of his garden.  These are substantial stone-built structures that could withstand a direct nuclear attack. However, they pale into insignificance compared with the architectural wonder that is the The Long Drop. According to the history page at Roses Bower Farm, this is the highest perched ‘netty’ in England. Remarkably, it was used until the mid 1950’s when Bob Murdie installed the farm’s first flush loo. Before that time, the short walk down the hill to the Long Drop must have been a pleasant alternative to the ‘thunderbox’ located in the farm yard!  Not something to negotiate in a drunken stupor: 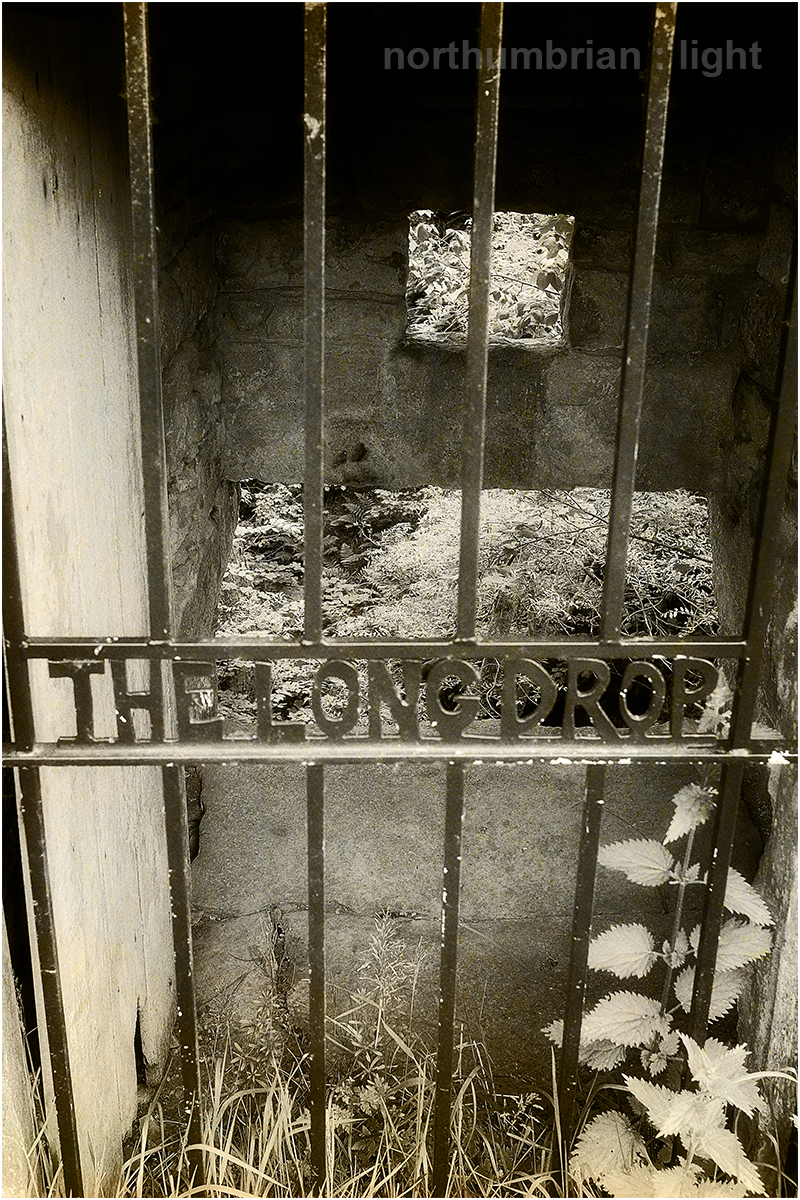 This is such rarity that of all the derelict structures at Roses Bower, the netty is the only one to have been renovated. These buildings were reputedly the home of Rosamund Dodd. Legend has it that Rosamund fell in love with a Charlton chieftain and the two of them built the original dwelling as a discreet lovers nest, probably during the early 1500’s. A bower is a secluded place and hence Rosamund’s bower became Rose’s Bower, which in the 1900’s simply became Roses Bower. There are still significant remains including one resident who suffered The Long Wait: 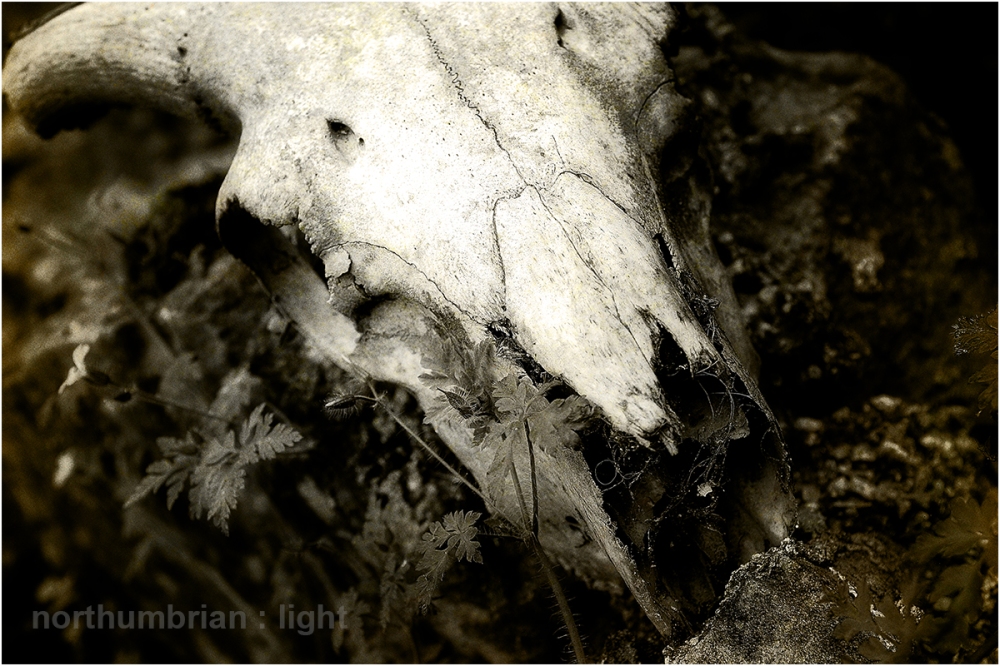