I am neither stardust nor golden but some mornings I do wake up feeling like billion year old carbon; which reminds me – I may share the same DNA as my Dad but in many ways we were complete opposites.  He was of an entirely different hue; when he retired he became passionate about stamp collecting, if such a thing be possible – when I left full-time employment (spot the difference) I bought a small Suzuki, eventually acquired my Category A licence and then immediately upgraded to a Ducati.  I can hear him now – “It is time you grew up my lad” – he wasn’t the last to say that either.  I remain defiantly juvenile as my wiser and older children will testify.

My hue? – for the most part I dress down in clothes designed to look well-worn and lived-in, predominantly blacks and greys.  To compensate, my prized ‘toys’ have a silver and golden hue – not bling, just tasteful and very quick :-).  This is the Imola 72 bodykit version of the Ducati 696+ which has the capacity to delight and terrify in equal measure: 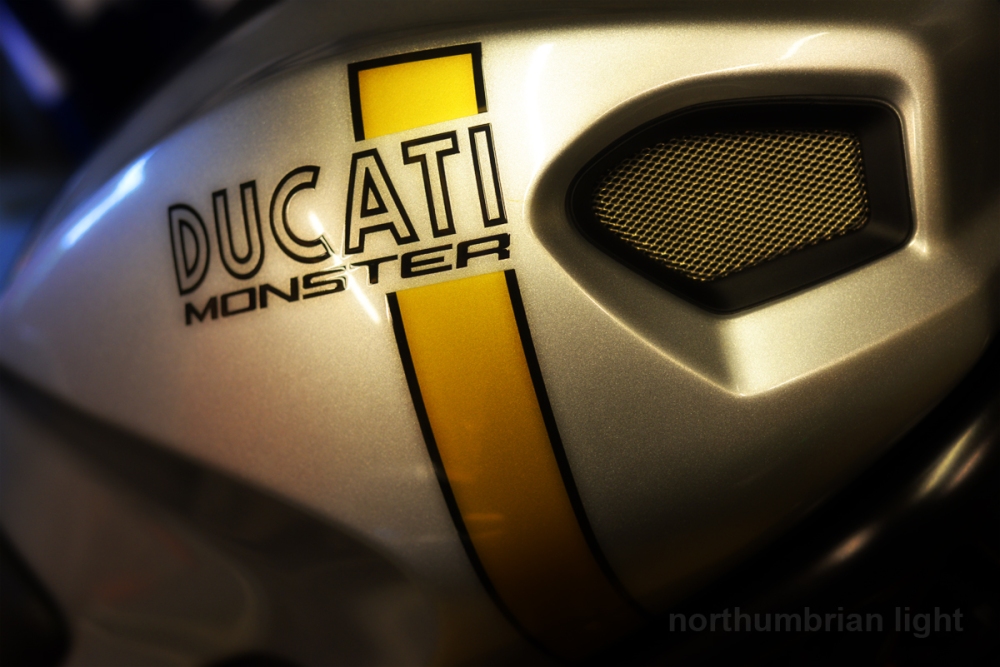 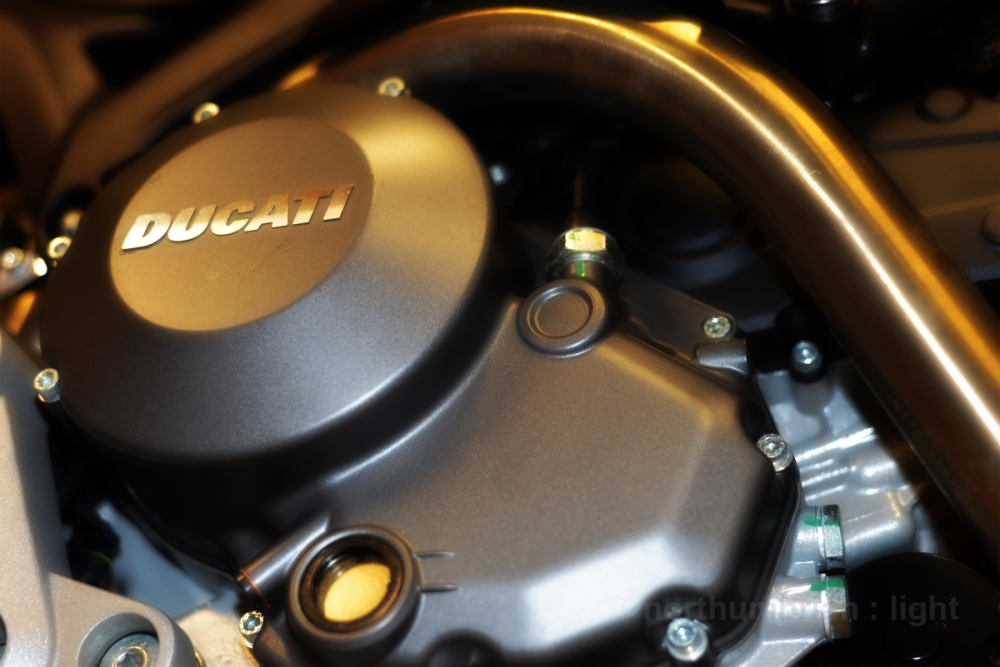 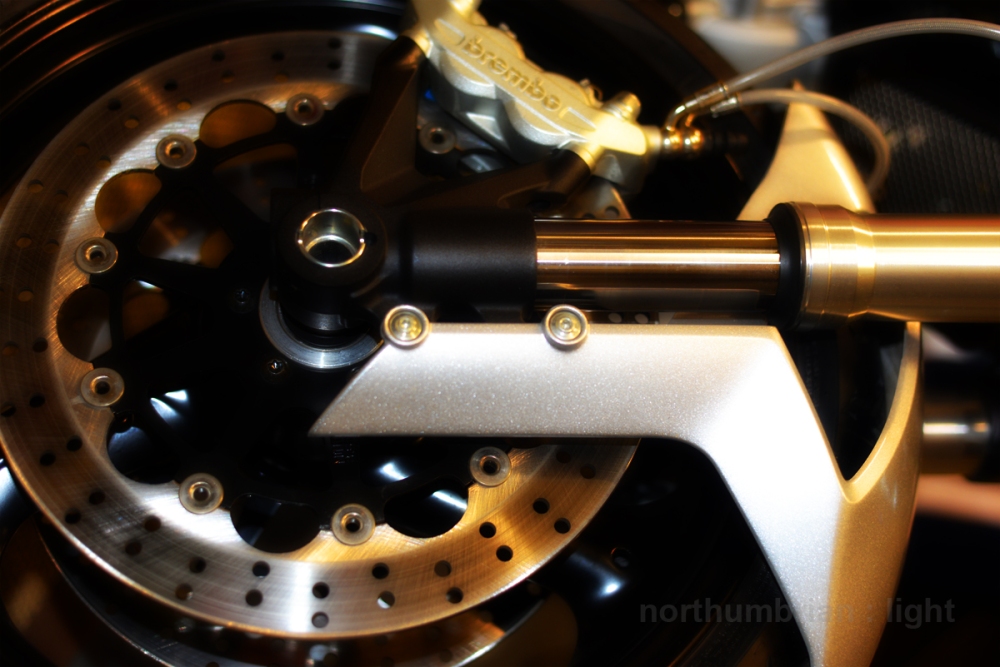 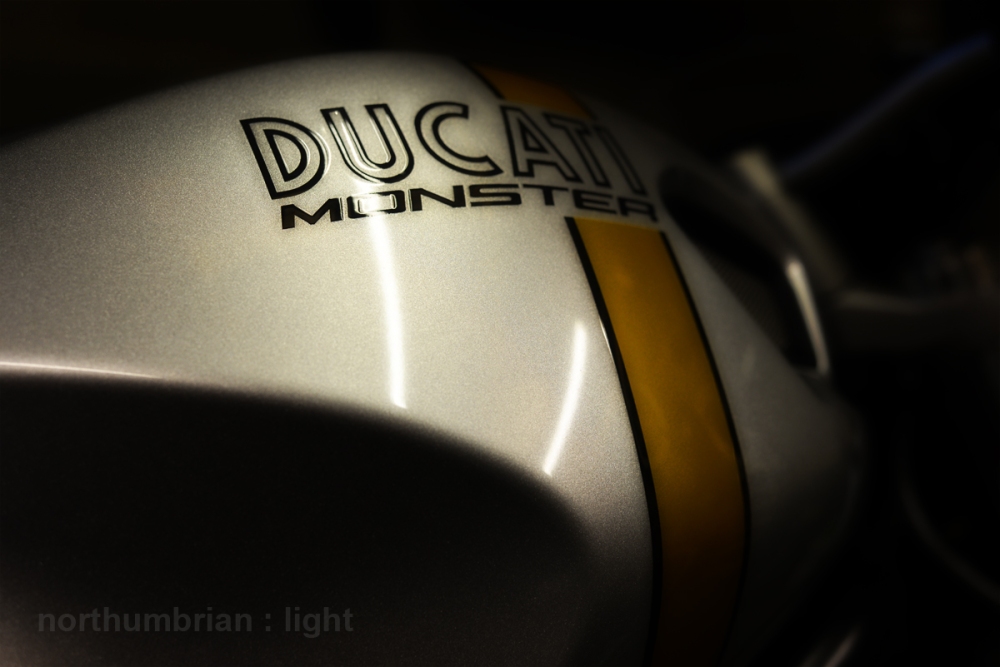 Henpecked, my Dad may have settled too easily into a retired life but as I have written elsewhere, I have admired no one else more. He is still around – I see him in the texture of the skin on the back of my hand; I hear him when I rant at the latest idiocy on television; I sense him in the room when I rest my elbows on the table, hands clasped in contemplation above a dinner plate – “get those elbows off the table Robin – but Mum, Dad’s doing it!”.

This is Dad as a young boy, fooling around in front of the camera – on the left with his Mum and on the right with an inner tube on the beach: 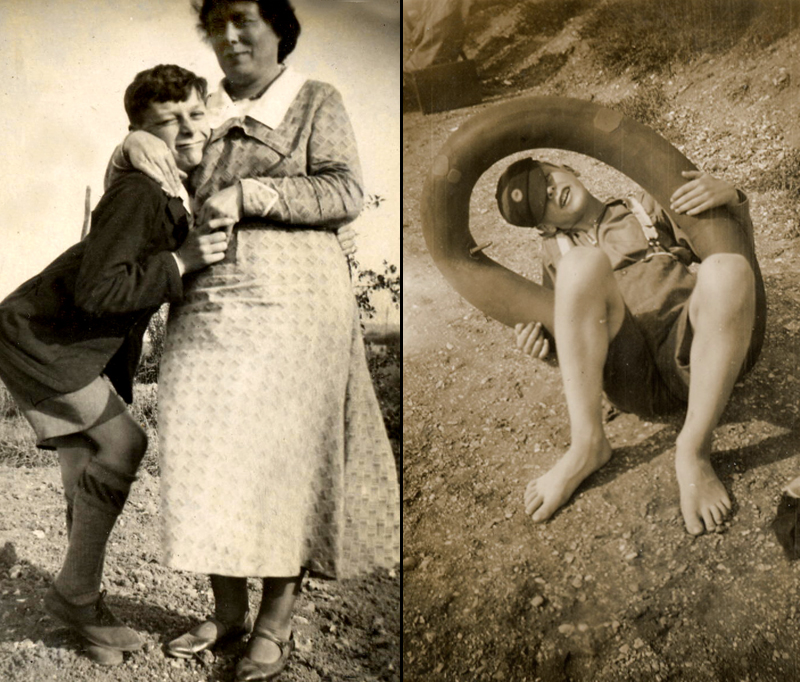 Spot the similarities – this is yours truly, also ‘gurning’ in front of the camera, an old lorry inner tube lying on the sand: 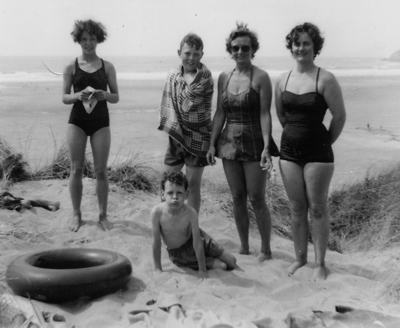 It was a habit I found hard to break – chastised for “ruining the photographs“, in retrospect I think a guest appearance by the junior Quasimodo changes the hue of an otherwise dull family photo :-).  (and that is the Kodak Brownie 127 around my neck) 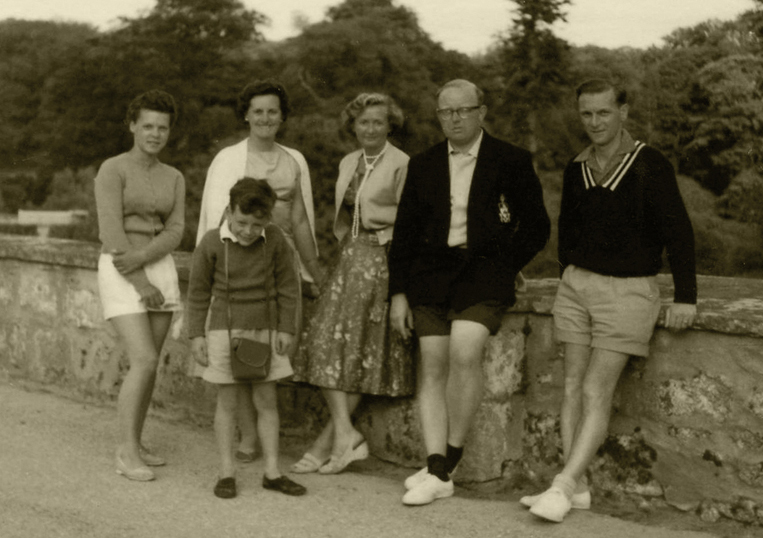