A Happy New Year to family, friends and followers from somewhere in the Mediterranean.  Yesterday was New Year’s Eve and Barcelona which, short on money, had cancelled the fireworks.  Consequently the cruise ships upped anchors and headed for open seas, the local economy missing out on port fees and several thousand tourists with money to spend and pockets to pick; such is the self-fulfilling nature of a recession.

We have ‘done’ Barcelona before so we were excused the standard cultural obligations such as La Sagrada Familia, Guell Park and Las Ramblas and headed up to Montjuic Park.  For seven years, between 1969 and 1975, Montjuic Park was the glorious setting for the Spanish GP, quite the best street circuit ever devised.  A full lap is 2.35 miles which starts near the Olympic Stadium, weaves its way up and around the museums, drops down to the grand frontage of Pueblo Espanol before starting the climb back up to the start/finish in a series a glorious sweeping curves.  How fitting that a hero of my teenage years, Ronnie Peterson, holds the lap record for all time in the classic F1 car of its time, the Lotus 72.  This is the  eighth corner on Avinguda del Marques de Comillas as it heads uphill to Avinguda de l’Estadi and the finish line;  imagine Ronnie drifting through this apex at ten tenths, his Cosworth DFV screaming, life on the edge.  Fings ain’t what the used to be. 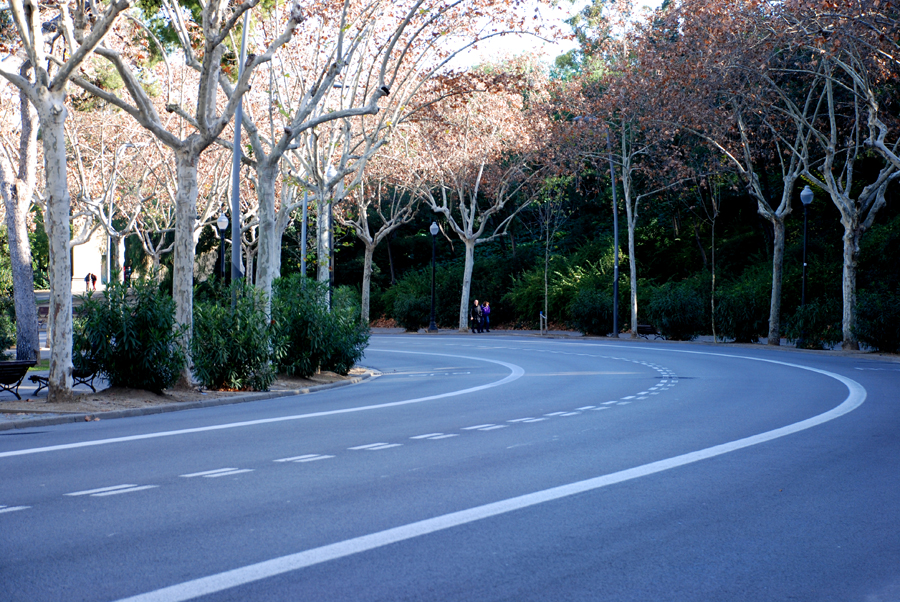 For some, Barcelona means Gaudi, for others, it means Zara. 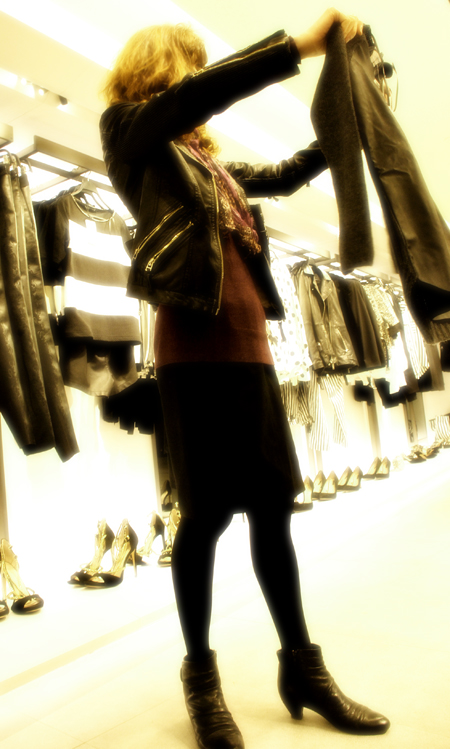 Next stop Gibraltar and its monkeys where we have been advised not to forget those all-important animal snaps – who writes this stuff!