Today was a ‘bums (English usage) on seats’ day.  It started at Trinity Church, Newport RI, where we sat in the pew box once occupied by George Washington and subsequently by the Queen (1976), Prince Andrew (1983) and Princess Margaret (1988).  It is a light, airy wooden structure; a soft romantic place, so it is a disappointment to realise that the Kennedys were married down the road at St Mary’s, a stone built church which wouldn’t look out of place in a provincial town back home.  Given the theme of the day, we inevitably sat on St Mary’s pew 10 once occupied by Jack and Jackie.

The Trinity Church stained glass windows are both by the Tiffany Studio, the first on the left depicting Ephesians 6, putting on the “armour of God”, the hand-painted face reputedly being that of Cornelius Vanderbilt.  The window on the right shows the unique technique of folding coloured glass (well, that’s what the guidebook says). 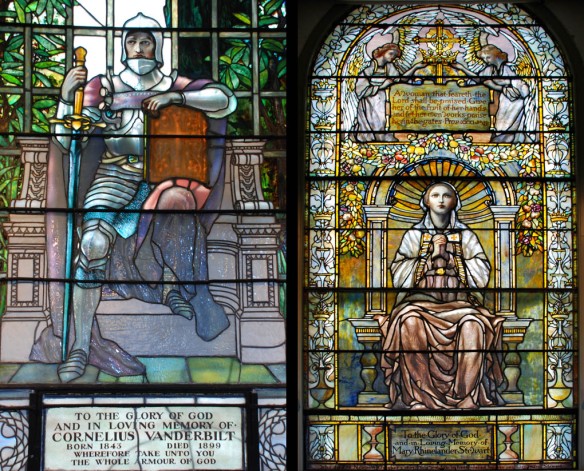 Newport is a place you immediately feel you could settle but to make the most of it a million dollar yacht would seem a prerequisite.  As this is out of the question until the lottery comes up, we did not bother with the real estate windows but found these oddities instead: 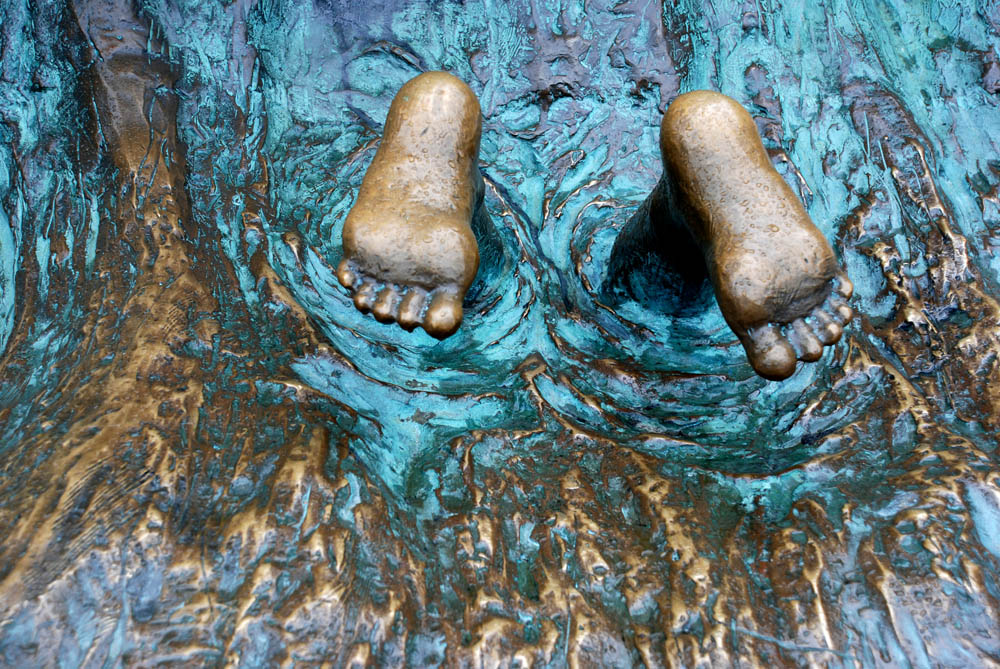 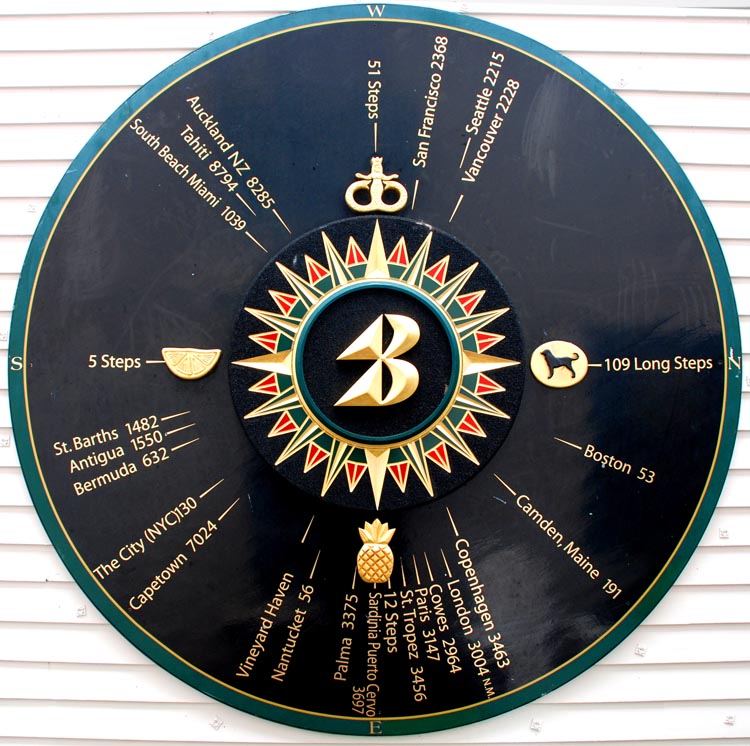